Coming in November
to the Eisemann Center in Richardson, TX ... 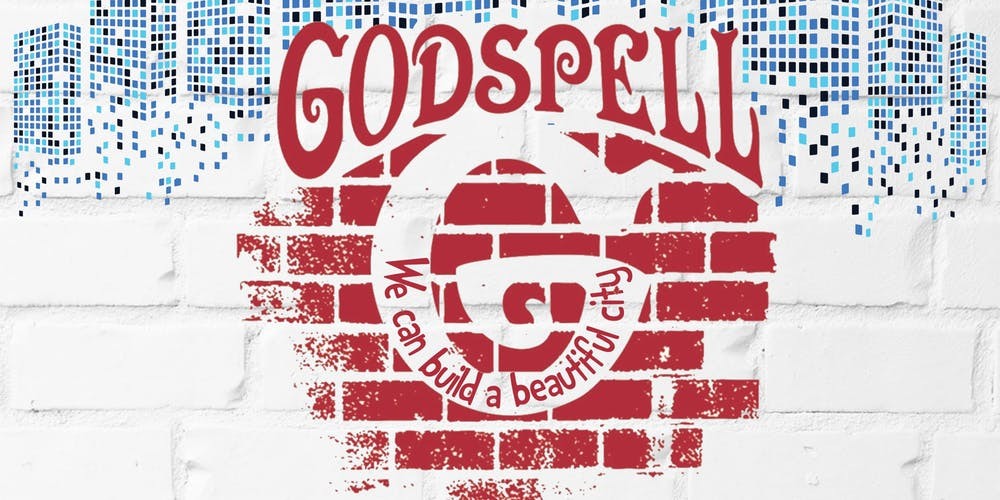 Godspell 2012 is a masterful retelling of the original sensation, injected with contemporary references and dazzling new arrangements. Godspell was the first major musical theatre offering from three-time Grammy and Academy Award winner, Stephen Schwartz (Wicked, Pippin, Children of Eden); and it took the world by storm. Led by the international hit, "Day by Day," Godspell features a parade of beloved songs, including "Prepare Ye the Way of the Lord," "Learn Your Lessons Well," "All for the Best," "All Good Gifts," "Turn Back, O Man" and "By My Side."

A small group of people help Jesus Christ tell different parables by using a wide variety of games, storytelling techniques and a hefty dose of comic timing. An eclectic blend of songs, ranging in style from pop to vaudeville, is employed as the story of Jesus' life dances across the stage. Dissolving hauntingly into the Last Supper and the Crucifixion, Jesus' messages of kindness, tolerance and love come vibrantly to life. 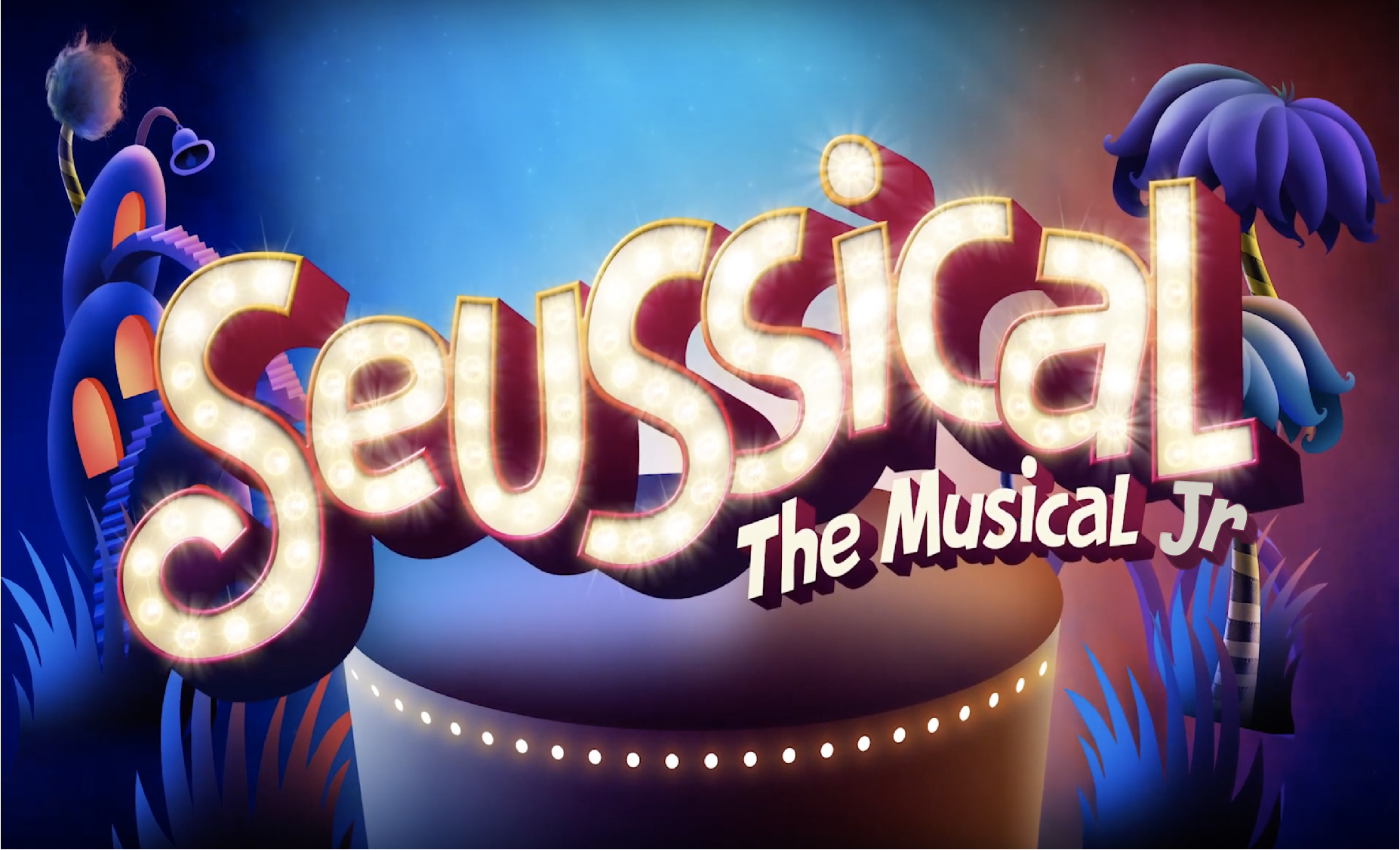 "Oh, the thinks you can think" when Dr. Seuss' best-loved characters collide and cavort in an unforgettable musical caper! Horton the Elephant, the Cat in the Hat and all of your favorite Dr. Seuss characters spring to life onstage in Seussical JR., a fantastical musical extravaganza from Tony-winners, Lynn Ahrens and Stephen Flaherty.

Transporting audiences from the Jungle of Nool to the Circus McGurkus, the Cat in the Hat narrates the story of Horton the Elephant to a wildly imaginative kid named Jojo! Horton discovers a speck of dust containing tiny people called the Whos, and he must protect the Whos from a world of naysayers and dangers. He must also guard an abandoned egg that's been left in his care by the irresponsible Mayzie La Bird. Although Horton faces ridicule, danger and a trial, the intrepid Gertrude McFuzz never loses faith in him. Ultimately, the powers of friendship, loyalty, family and community are challenged and emerge triumphant! 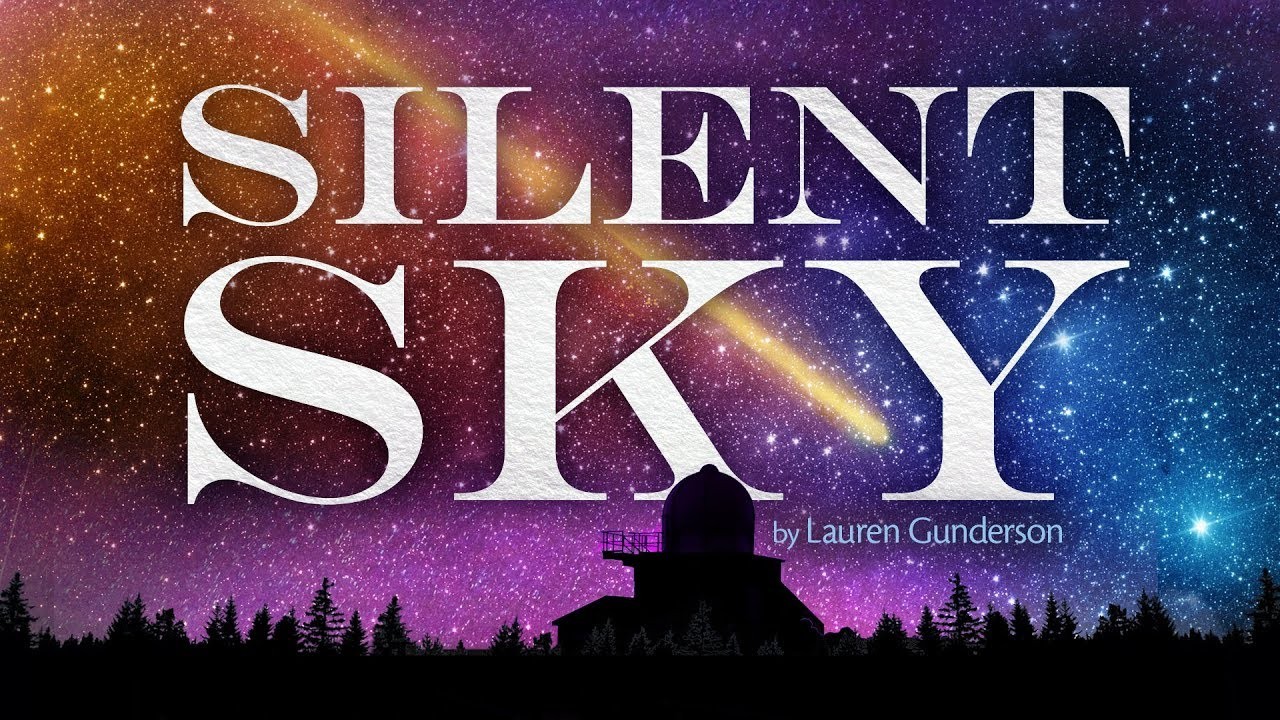 Presented by the PCA Theatre Class of 2020

When Henrietta Leavitt begins work at the Harvard Observatory in the early 1900s, she isn’t allowed to touch a telescope or express an original idea. Instead, she joins a group of women “computers,” charting the stars for a renowned astronomer who calculates projects in “girl hours” and has no time for the women’s probing theories. As Henrietta, in her free time, attempts to measure the light and distance of stars, she must also take measure of her life on Earth, trying to balance her dedication to science with family obligations, her faith, and the possibility of love.

The true story of 19th-century astronomer Henrietta Leavitt explores a woman’s place in society during a time of immense scientific discoveries, when women’s ideas were dismissed until men claimed credit for them. Social progress, like scientific progress, can be hard to see when one is trapped among earthly complications; Henrietta Leavitt and her female peers believe in both, and their dedication changed the way we understand both the heavens and the Earth.

Coming in April, 2020
to the Eisemann Center in Richardson, TX … 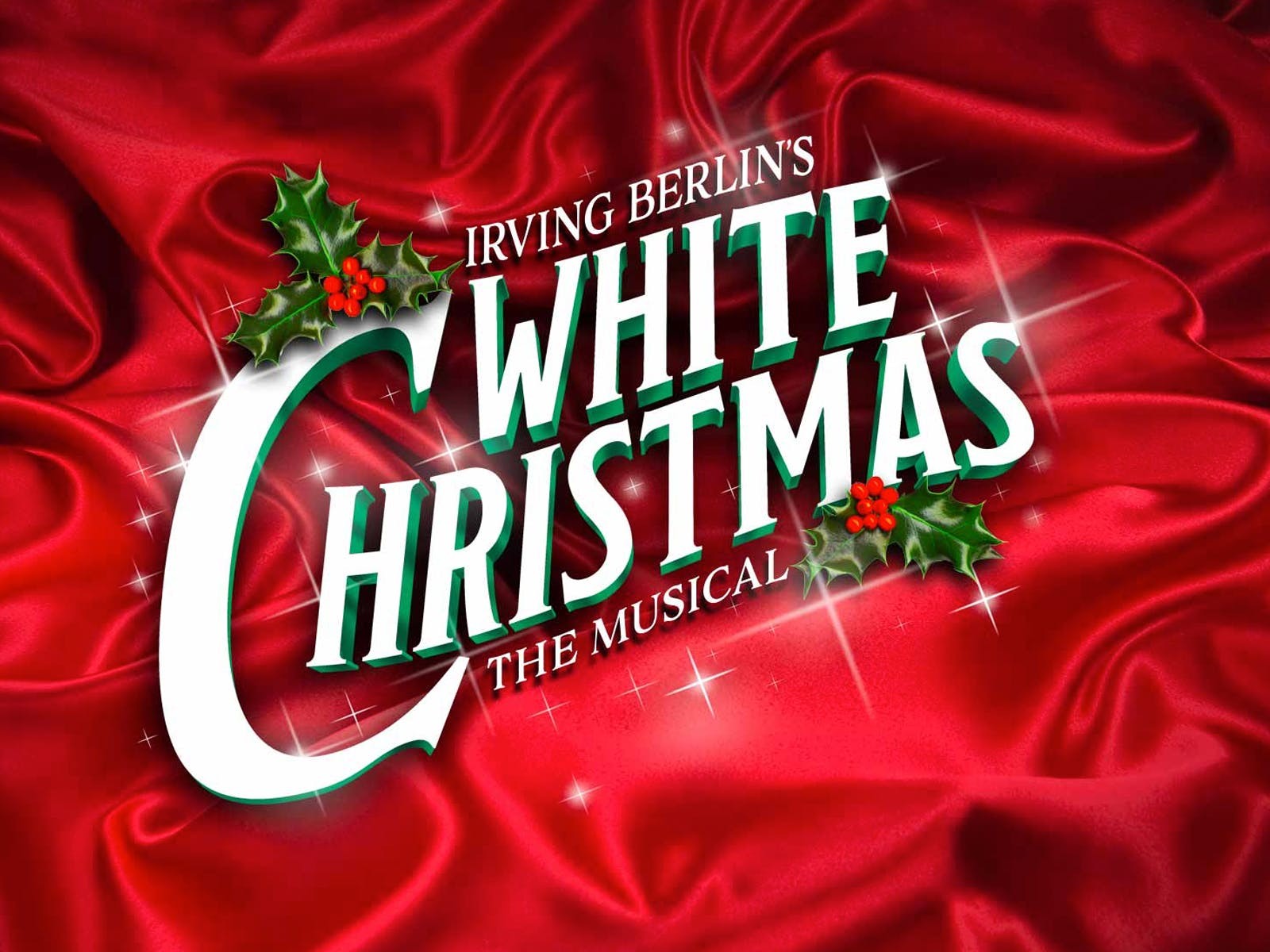 Based on the beloved, timeless film, this heartwarming musical adaptation features seventeen Irving Berlin songs and a book by David Ives and Paul Blake.

Army veterans Bob Wallace and Phil Davis have a successful song-and-dance act after World War II. With romance in mind, the two follow a duo of singing sisters, Betty and Judy Haynes en route to their Christmas show at a Vermont lodge, which just happens to be owned by Bob and Phil's former army commander, General Waverly. The dazzling score features well known standards including “Blue Skies”, “Sisters”, “I Love A Piano”, “How Deep Is the Ocean”, “Count Your Blessings Instead of Sheep”, “The Best Things Happen While You’re Dancing”, “Happy Holiday”, and the perennial favorite, “White Christmas”. WHITE CHRISTMAS is an uplifting musical full of spectacular songs and dance numbers.

Music and Lyrics by Irving Berlin | Based Upon the Paramount Pictures Film Written For the Screen by Norman Krasna, Norman Panama and Melvin Frank | Book by David Ives and Paul Blake

Told imaginatively with a chorus that brings the gardens and house to life, this adaptation of The Secret Garden will transport you into the world of the beloved, classic novel. Orphaned young Mary Lennox finds herself in the charge of a mysterious uncle, in a mysterious house, on the desolate moor in England. Bored and lonely, she starts exploring the gardens and uncovers a secret that has been kept for ten years. But why is everyone here keeping secrets? And who is crying in the house late at night? As spring arrives, the power of nature begins to unlock a beautiful new world for Mary and the inhabitants of the house.

By Erin Detrick
Adapted from the novel by Frances Hodgson Burnett
Presented through special arrangement with Stage Partners.